Death on Diagonal Lane is Out

My  latest comedy novel "Death on Diagonal Lane" has been published by Hachette India: https://www.hachetteindia.com/Home/bookdetails/Info/9789391028572/death-on-diagonal-lane Death on Diagonal Lane is the story of an ordinary middle-class apartment block that is thrown into disarray when one of the residents is found dead in suspicious circumstances and an over-ambitious junior police officer attempts to build it into something more than it is. Structured on the surface like a conventional murder mystery, it takes each of the stereotypes of this genre and turns it on its head. The inconvenient corpse, the bumbling policeman, the too-clever-by-half detective, the vacillating needle of suspicion – they are all there. And yet they aren’t. Each of these chestnuts is used as grist for satire. Absurdities are central to this work. Deeply influenced by Kafka’s use of the absurd, I attempt to use absurdities as a tool to provoke thought: sometimes the absurd can be more real
Post a Comment
Read more 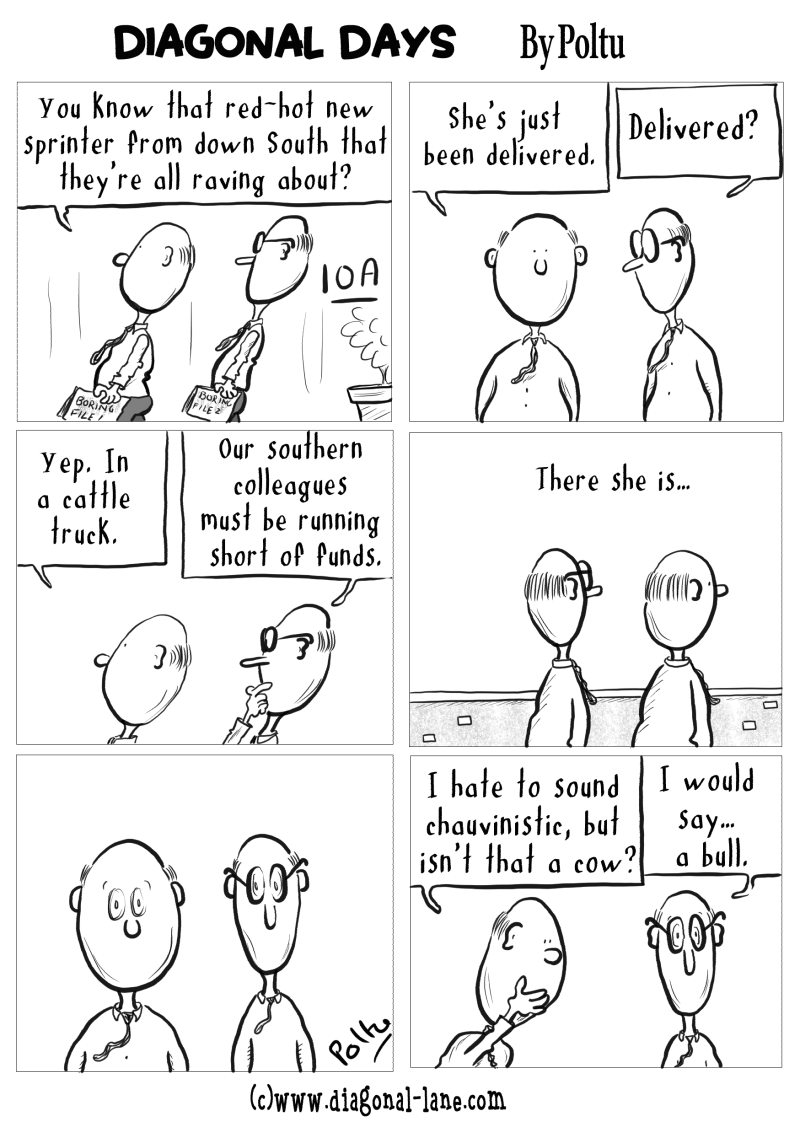 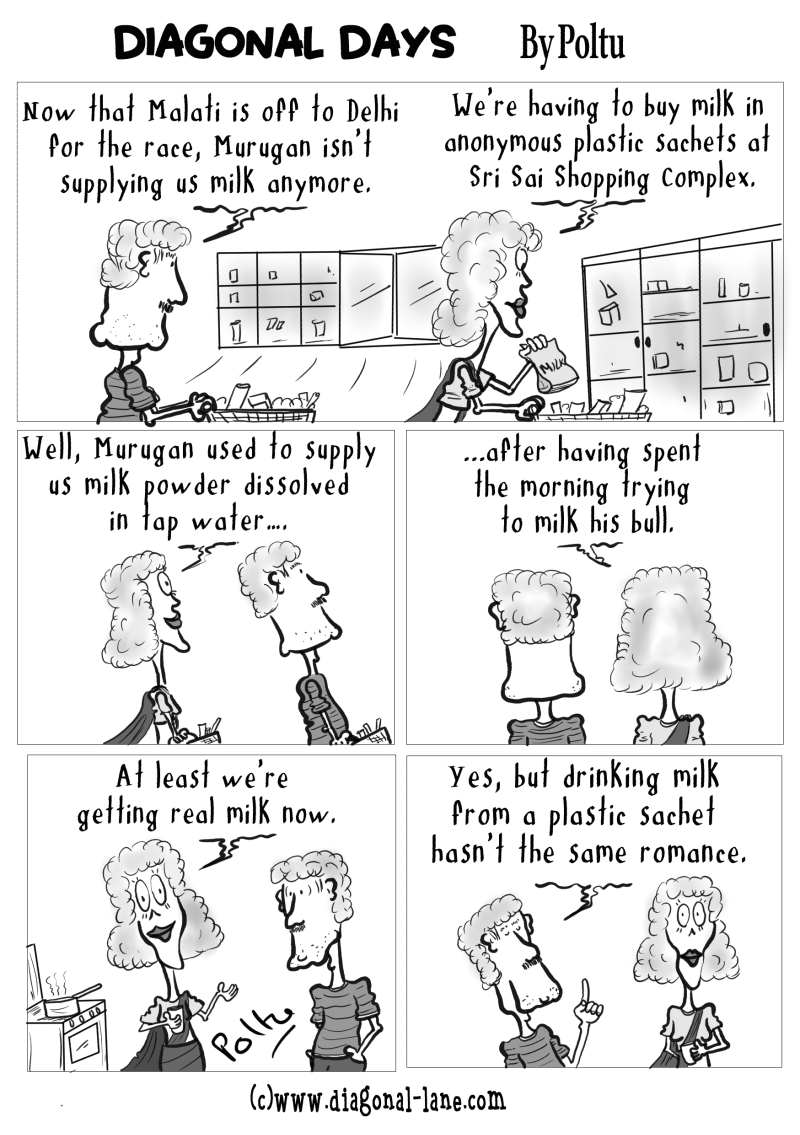 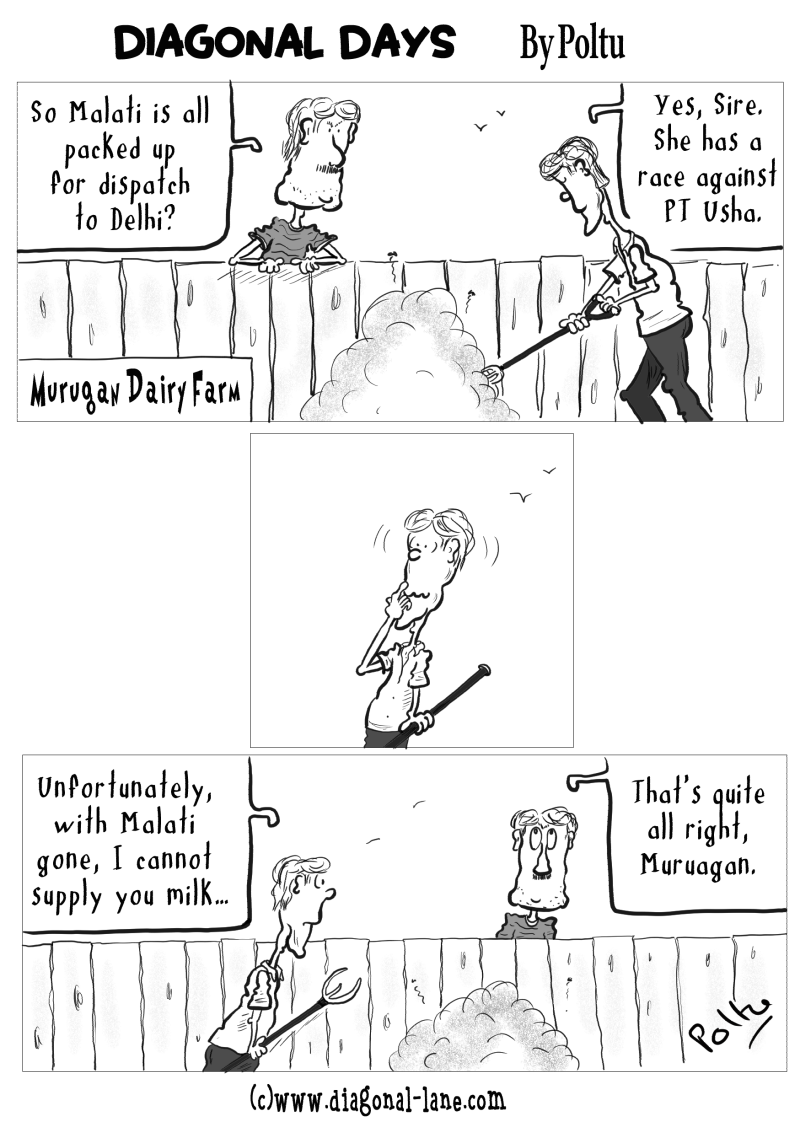 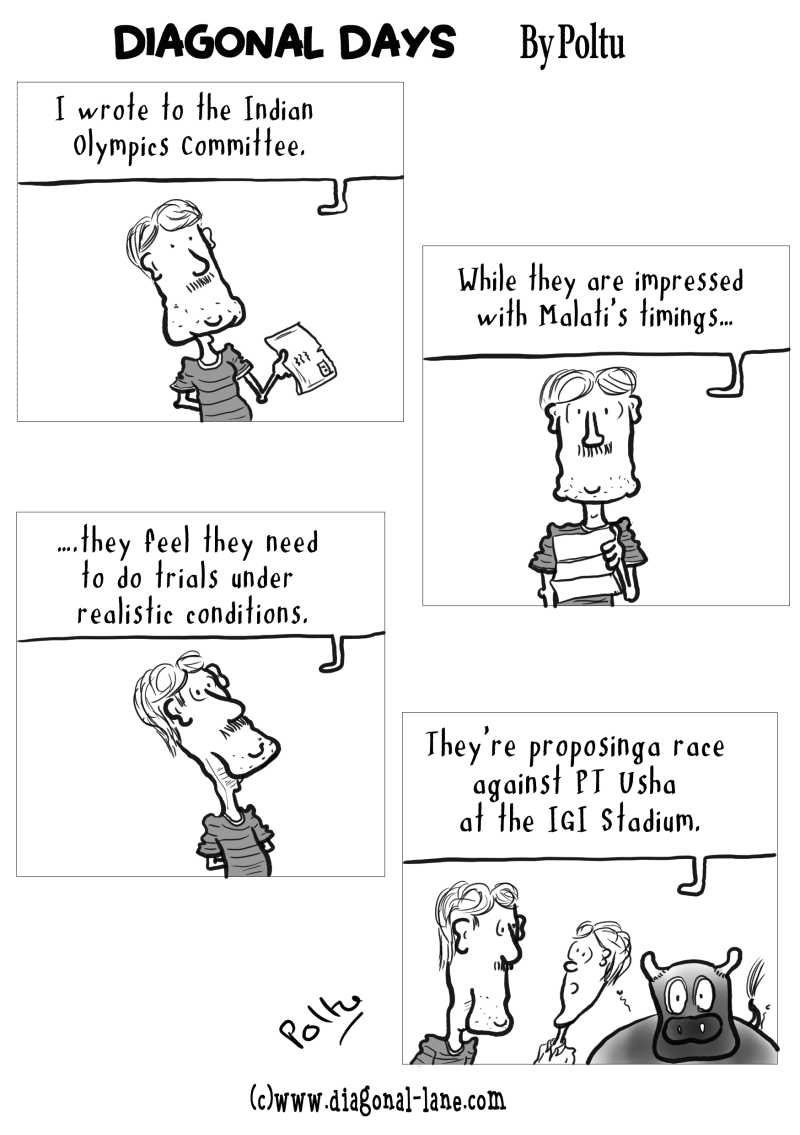 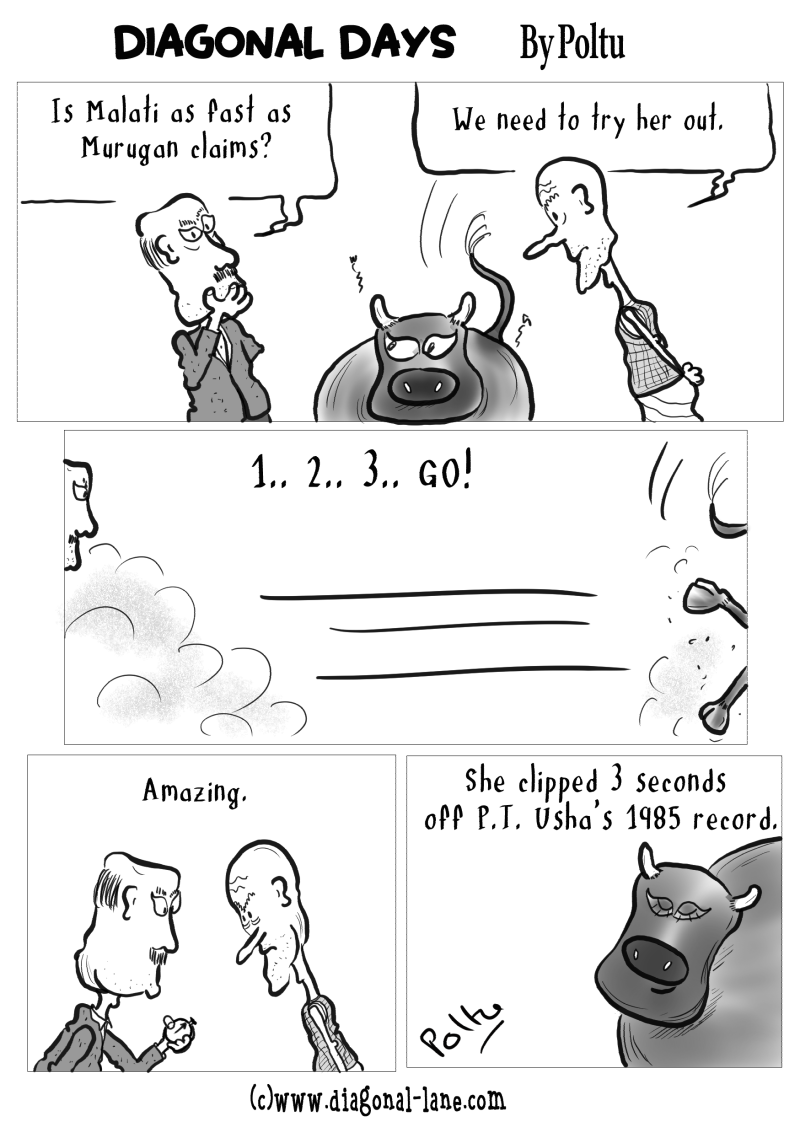 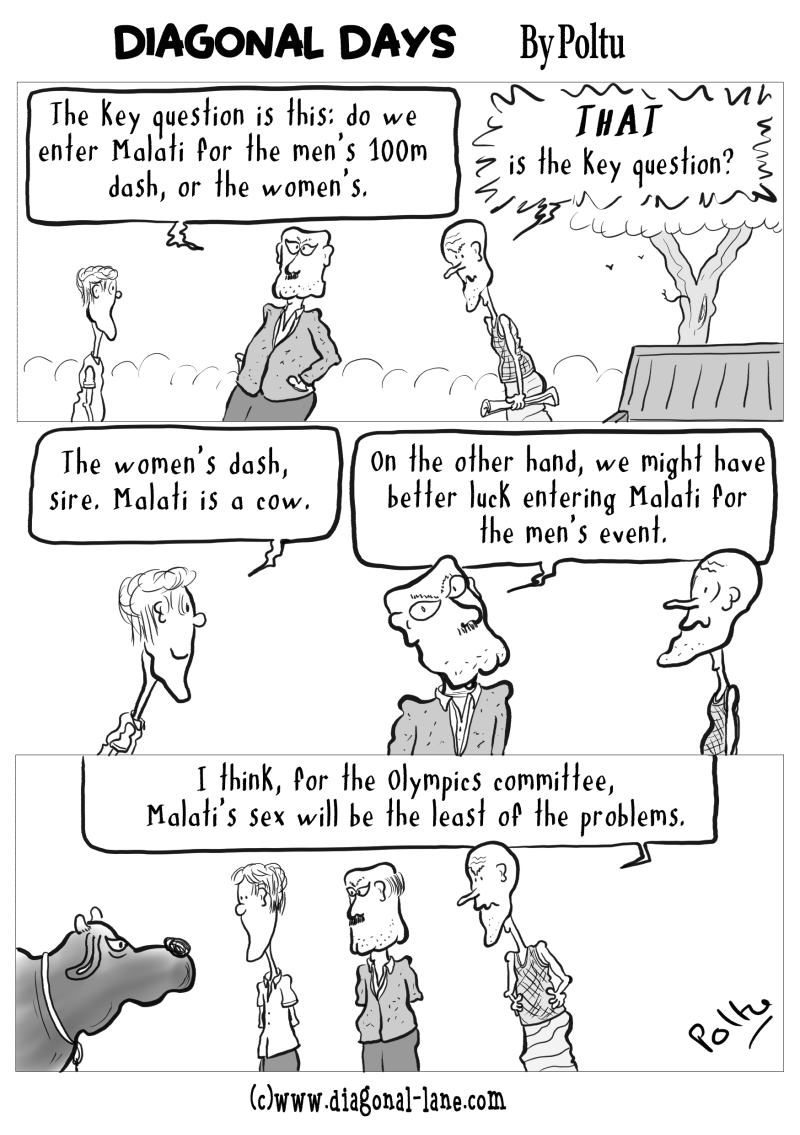 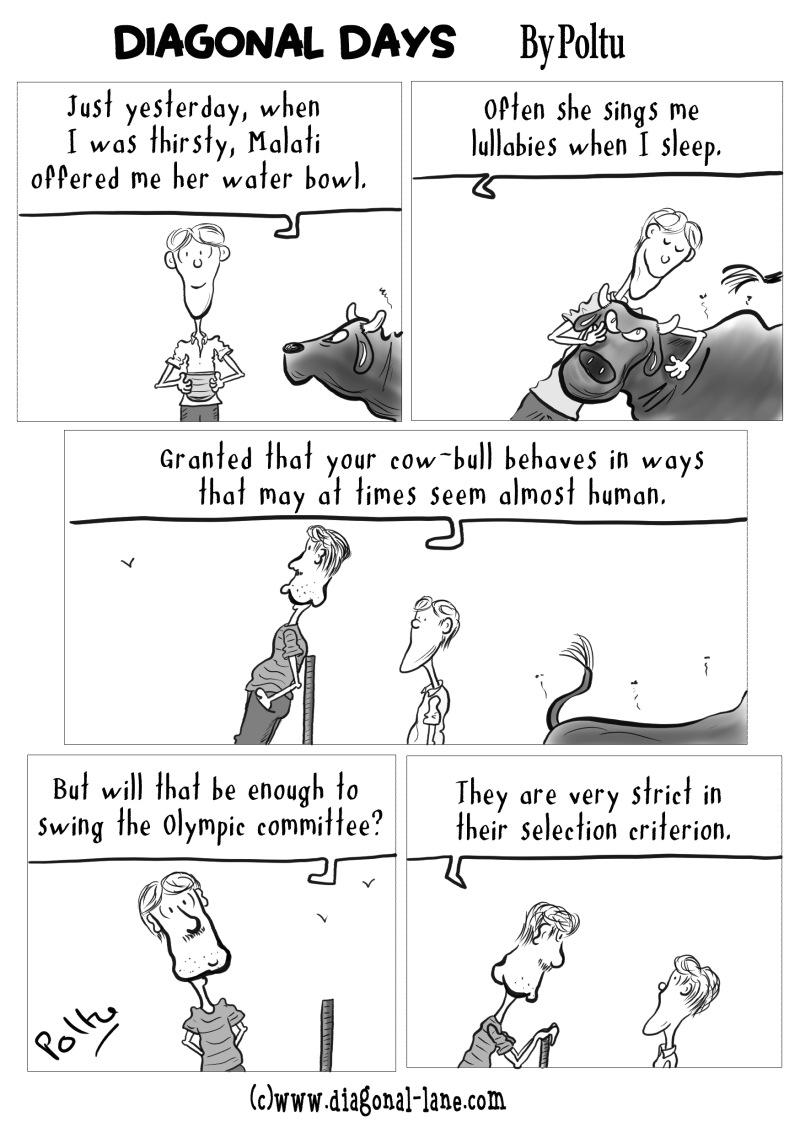 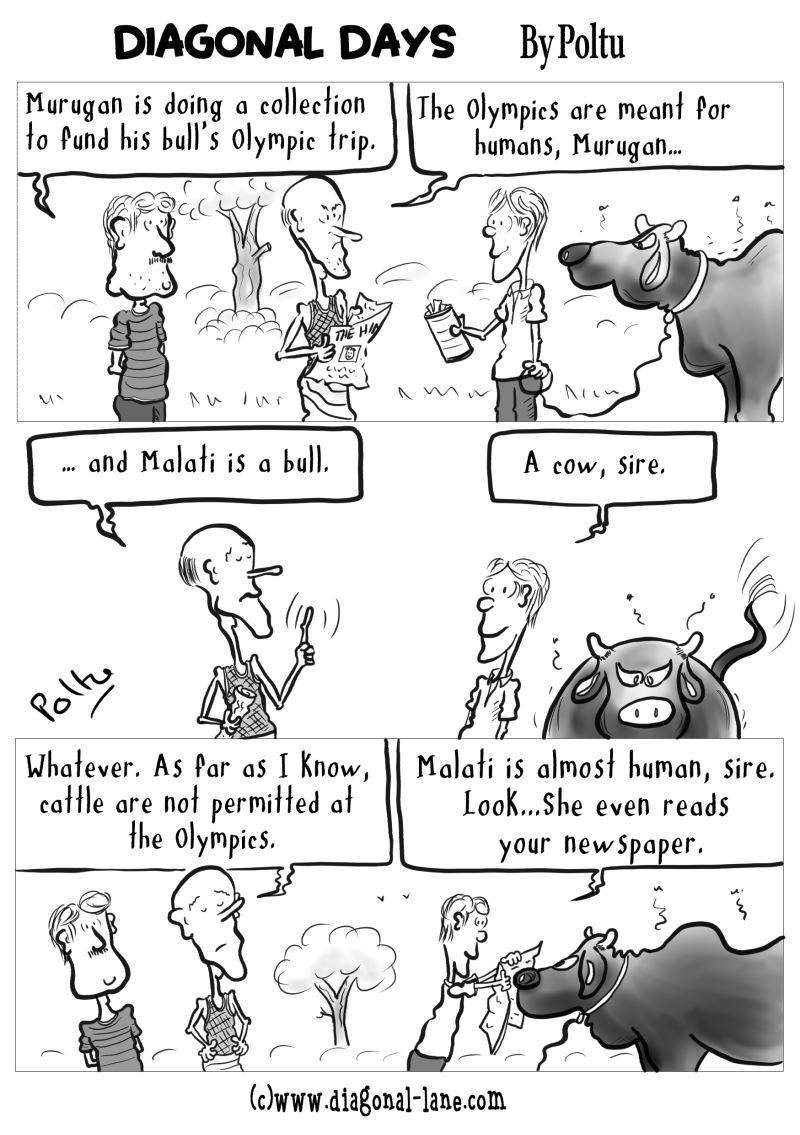 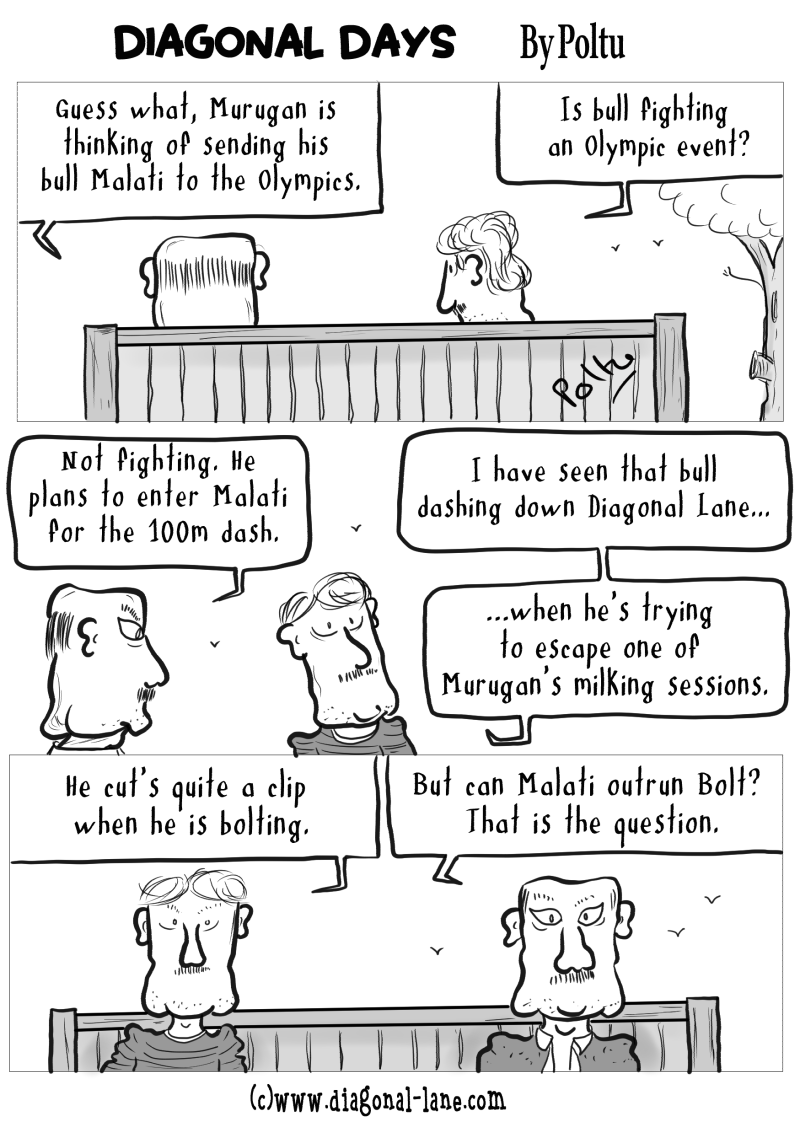 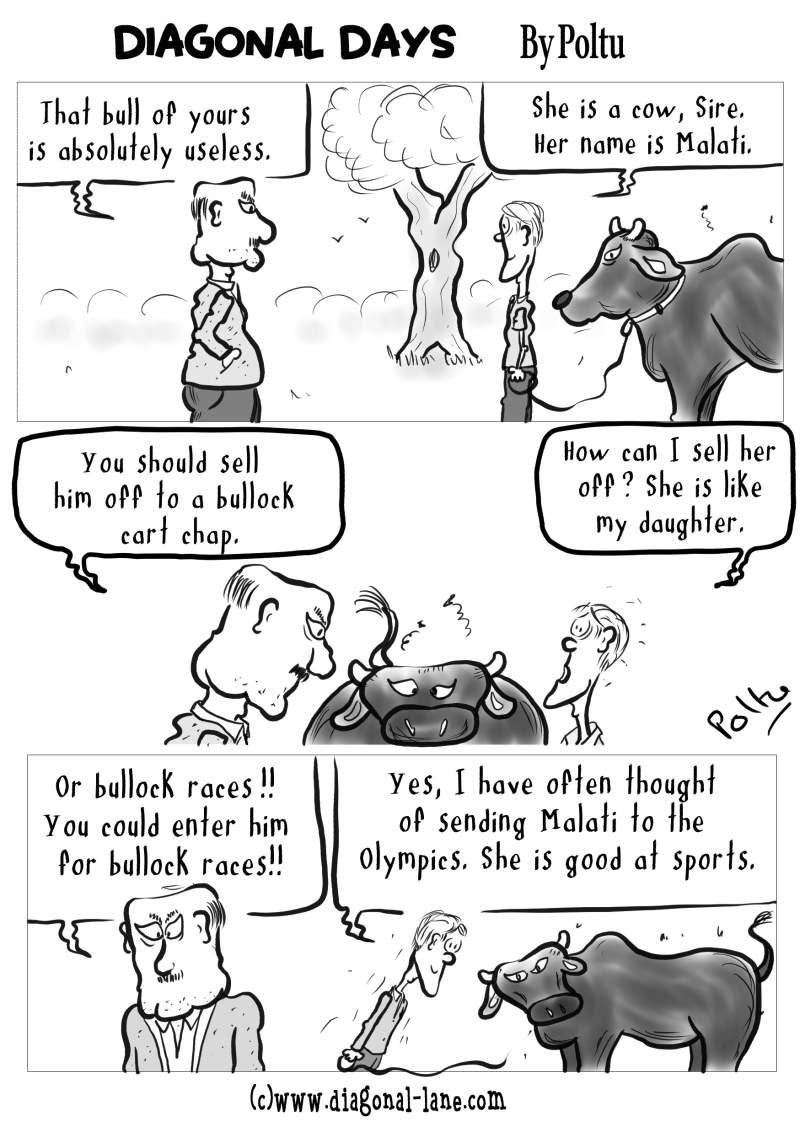 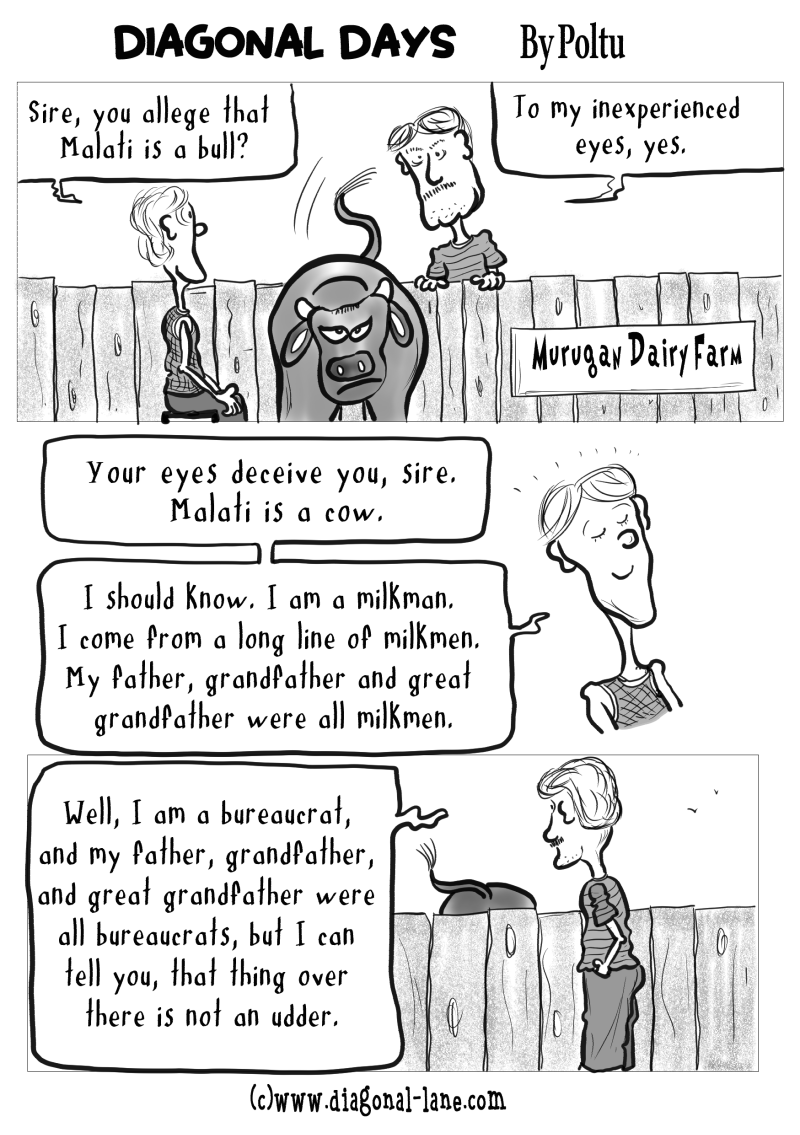 Pashupati Chatterji
I'm a humor novelist and cartoonist with over 15 works to my credit: novels, humor non-fiction and comic books